Jim joined the RAF as a Squadron Leader just after the war. He served in parts of Africa and several places in the Middle East. When he retired in the 1970s, he’d reached the rank of Group Captain.

Why Did Jim Join the RAF?

Jim’s sister Binnie (pet name for Bridget which Bennie always spelt with an ‘e’ but pronounced Binnie) was a nurse in London and on one occasion Jim decided to visit her. He went along to get a travel permit from the local warden in Belfast (it was just after the war and he was an alien resident and so needed the permit to leave the country). He was refused and, on the way home, noticed an RAF recruiting office. On the spur of the moment he went in, explained his predicament and they gave him the permit then and there. It may have been this experience that caused him to join the RAF, that and the fact that he loved travelling, and of course he had enjoyed his time in the Irish Training corps as a student. This experience is told in a short story, Time Change, one of several he published himself in 1987 in a collection called Tan Ann and which was favourably reviewed. 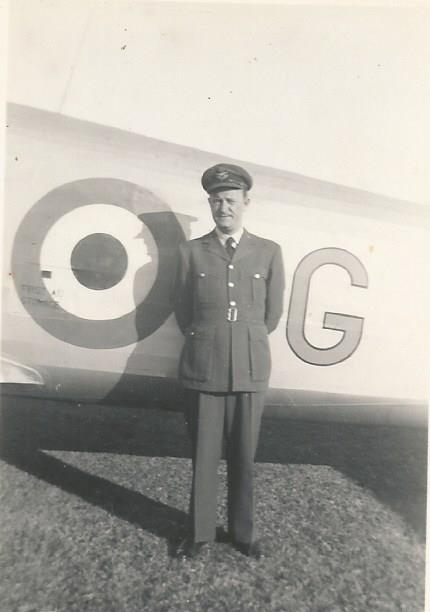 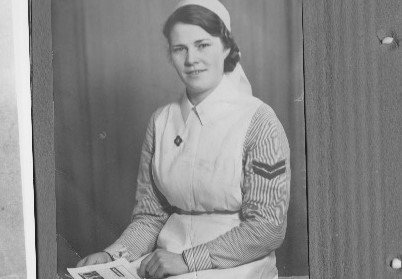 When Jim first joined the Air Force as a Squadron Leader, the second World War had only just finished, and interesting, flamboyant fighter pilots were still to be found in flying stations. Odiham in Hampshire, controlled by Fighter Command, was his first posting and his wife May enjoyed living at the station as she found the personnel and social life interesting. But as time went on and children arrived, it was decided to make their home in Belfast where May’s parents could provide a stable homebase and the children would have uninterrupted schooling.

When stationed in England, Jim would visit his sister who lived in Surrey, when he could.

Practising medicine on an RAF station was only slightly different from general practice, attending to airmen and their families but practising abroad included the treatment of, and innoculation against, tropical diseases.

Treating flying personnel required knowledge of decompression chambers for example. And in the unfortunate case of aircrashes, a doctor had to examine the crash scene to establish the number on board etc.

Jim was busy enough with clinical work but still found time for research and he produced a report on air accidents. 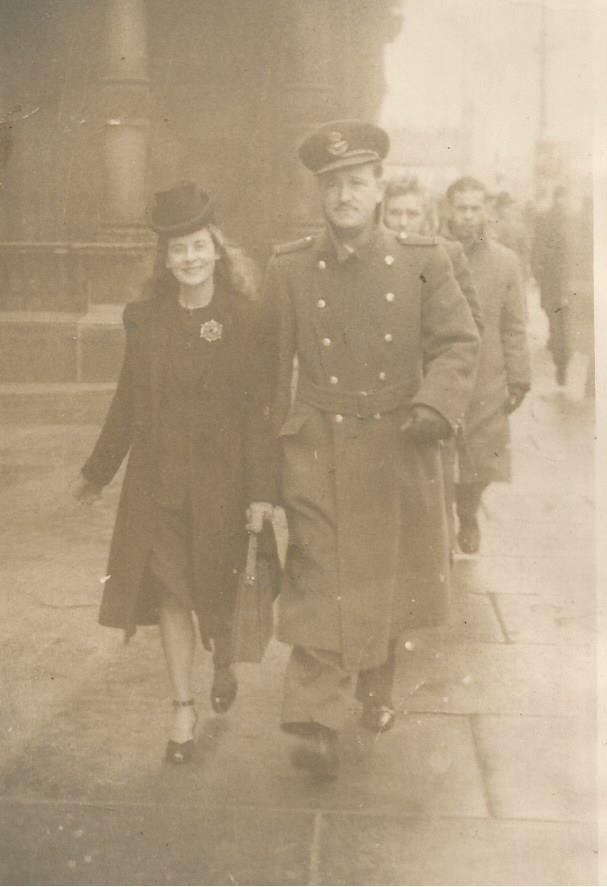 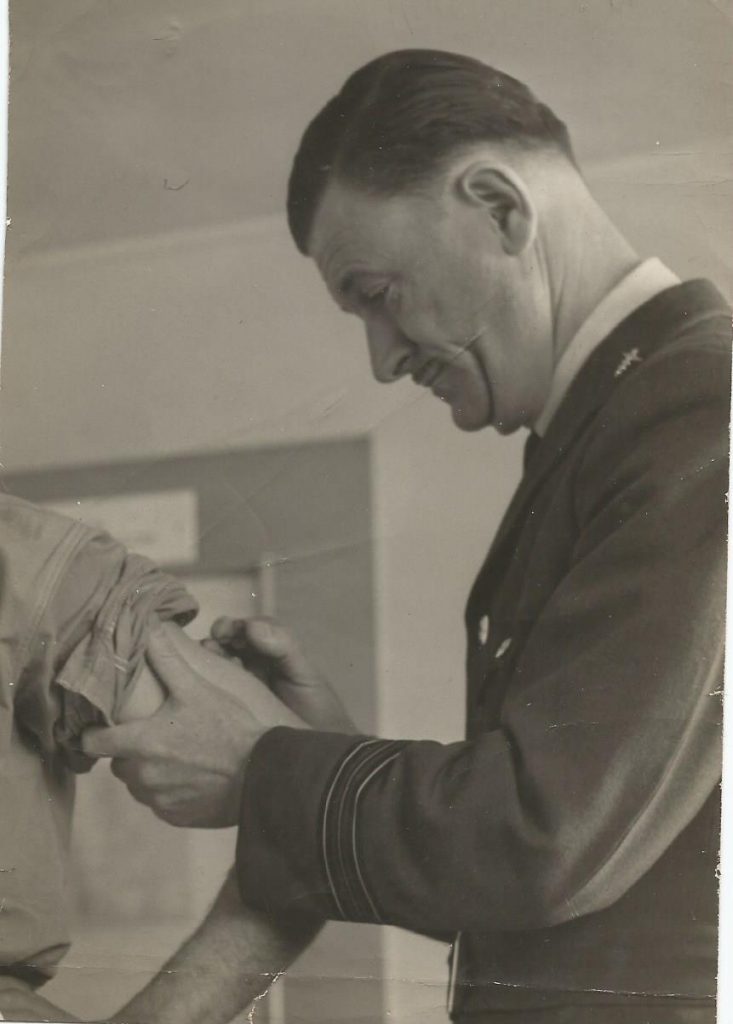 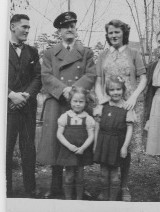